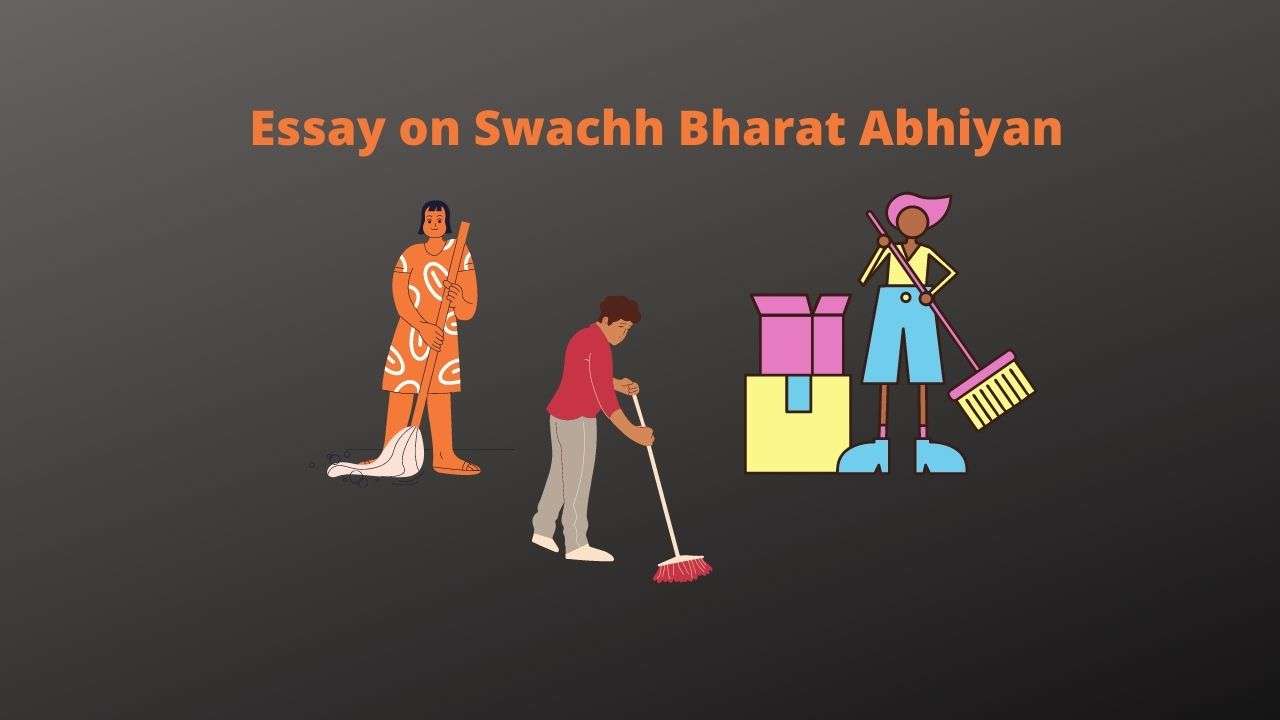 The Swachh Bharat Abhiyan has been started by the thoughts of Mahatma Gandhi because Gandhiji had dreamed before independence that our country should also be clean like foreign countries but due to some reason the dream could not be fulfilled.

Prime Minister Shri Narendra Modi, along with his cabinet swept the streets of the capital with the broom and exhorted people to fulfill Mahatma Gandhi’s dream of clean India.

Through the campaign, PM Narendra Modi has emphasized that the work of cleaning India cannot be done by one person or government functionaries alone, rather it is a job that is to be executed by the 125 crore people who are the sons and daughters of Mother India. Prime Minister Modiji urged people to realize their duty as responsible citizens towards keeping their country clean and not litter on the streets. That they join this campaign “Swachh Bharat Abhiyan” and clean up the areas around them. In order to make this campaign a success, he has selected 9 important and effective people (Sachin Tendulkar, Mridula Sinha, Baba Ramdev, Anil Ambani, Shashi Tharoor, Kamal Hasan, Priyanka Chopra, and the team of Tarak Mehta ka Ooltah Chashmah)  of the country to spread the propaganda.

Some of them are cricketers, some filmmakers, and some great people who they like to listen to and listen to their words. Narendra Modi said that every person has to add 9 people to this campaign and then the second person will also add 9 people.

Prime Minister Narendra Modi aims to fulfill the dream of clean India by the year 2019, the 150th birth anniversary of Mahatma Gandhi.

Clean India Mission can inevitably boost international tourism thereby adding to the country’s growth. The campaign has just started, for its success every citizen has to put in efforts. Only then our nation can become a world-class country such as European countries.

No matter how successfully our economy booms, if the country does not clean at the ground level, the citation of being a developed nation will also not yield results.

Narendra Modi maintains Indians can do it. If Indians can reach Mars with maximum expense then they can even clean their nation.