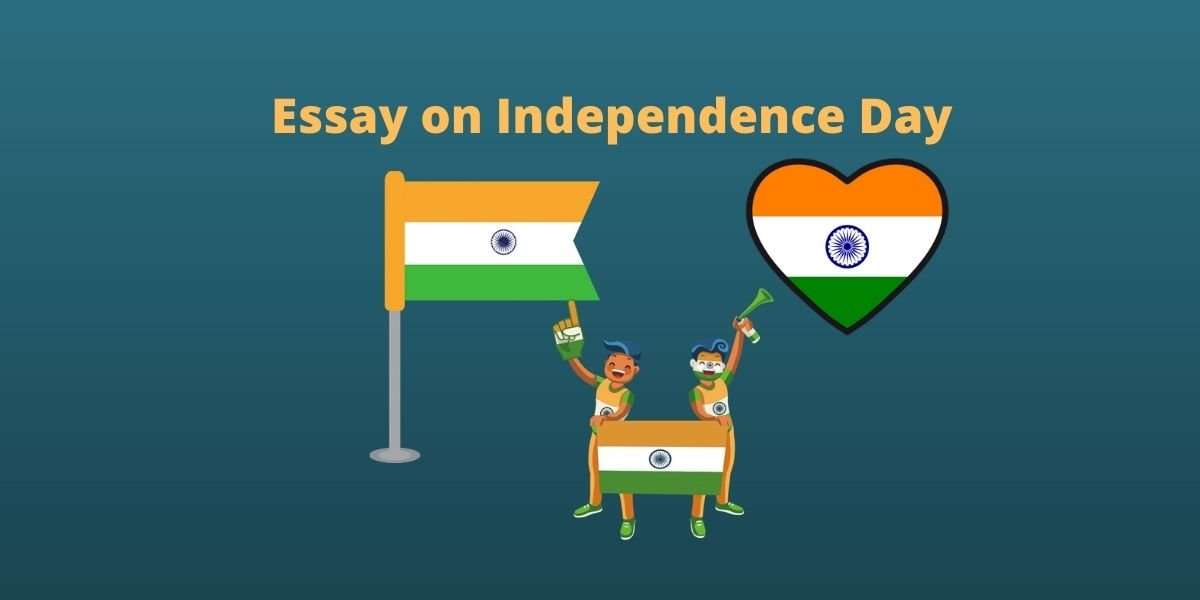 Essay on Independence Day for Students and Children 500+ Words

It is celebrated to commemorate our war heroes like Mahatma Gandhi, Lala Lajpat Rai, and Subhash Chandra Bose and so many others. On Independence Day, the British left India and handed over the reins of the government to the national government of free India. The below paragraph represent the 75th independence day essay in English for students and competition aspirants: –

In 2021, we are going to celebrate 75th Independence Day and this time Independence Day will fall on Wednesday. Prime Minister of India, Narendra Modi has also sought suggestions from the people of his country regarding the subject of his speech.

PM Modi has sought suggestions from the people through Twitter and has asked people to tell them. On which topic should he deliver a speech from the Red Fort of Delhi on this Independence Day? Many topics are also being suggested to him by the people.

The celebration is more marked in New Delhi. Our Prime Minister of the country gives a speech from the Red Fort every year on this day. Prime Minister also pays his tribute to the leaders of the freedom struggle. On this day, all the national, state, and local government offices, post offices, banks, businesses organization, etc. become closed. In states, Chief Minister unfurls the flag and addresses the people.

The National Flag is also hoisted in many schools and colleges. The National Anthem is sung, Speeches are given, and sweets are distributed among everyone. Many activities, songs, dance, and play, etc. are performed by the teachers and students. This day also helps to showcase the country’s social, political, and economical developments to the world. Independence Day is celebrated with much enthusiasm throughout the country.

On this day we must take an oath to keep ourselves loyal to our motherland. We should take a pledge to live happily with each other and not fight over small issues. Only then can we make India strong. On the 12 PM of 15th August in 1947, Pandit Jawaharlal Nehru had declared the freedom of India by perusing out his speech on “Trust with destiny”. He said that after long years of slavery it is time to take a pledge and let our country succeed.

India became a free country on Independence Day and it’s only then we could secure our democratic right as a citizen of India. Our Independence gives us the reason to enjoy our fundamental rights laid down by the constitution. We are now a self-governed democratic country and have voting rights.

Today we are free to do anything because of the great Indian freedom fighters. We cannot imagine that horrible moment struggled with our forefathers. They would always be in our memories and a way of inspiration to us for our whole life. Now after many years of Independence our country is on the right track of development in the field of technology, education, defense, etc.

We must respect our National Anthem and National flag. We must also endeavor to be patriotic like the people who fought for the freedom of our country. It is our duty to protect the freedom of the country. This day should not just be a ritual, but we should think of the poor who are still not free from poverty, hunger, and slavery. Freedom has brought cheers to every Indian.

I hope you like this essay “an essay on Independence Day or essay on August 15”. Press the like button given below and also comment below for other important essays. Share this independence day essay in English 2021 with your friends.