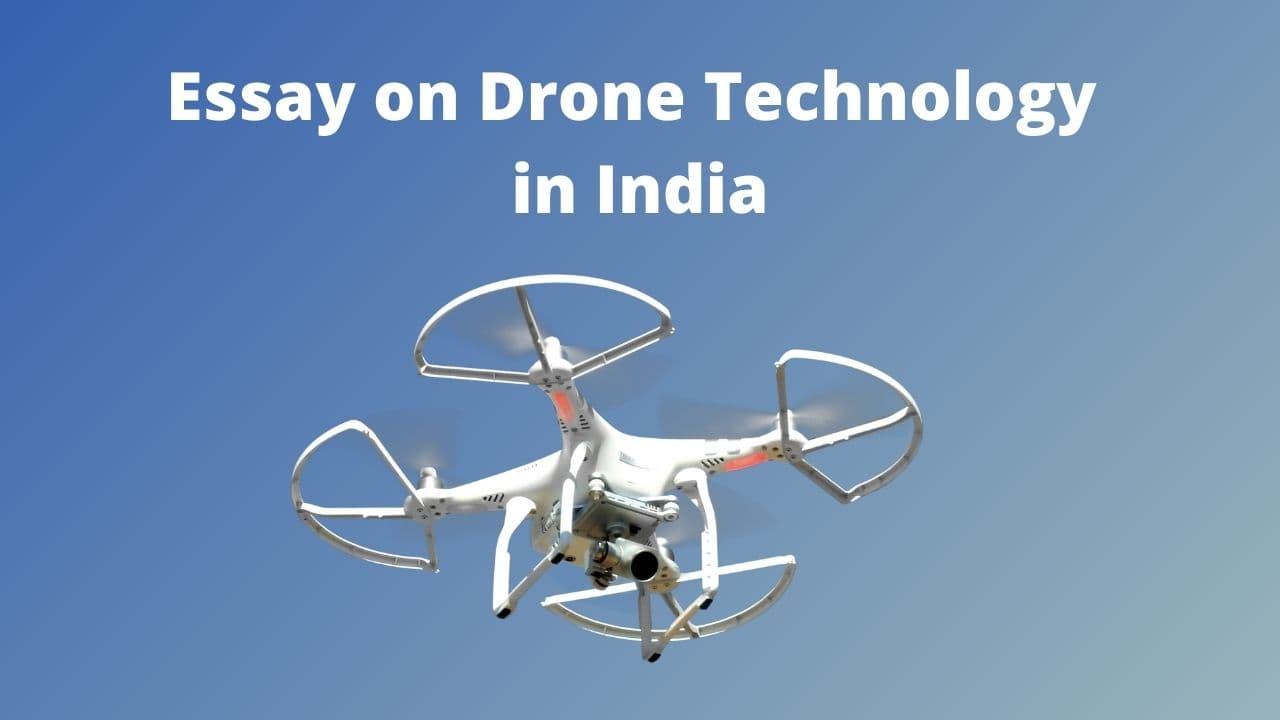 Hello Everyone, Welcome To CBSE Digital Education. Today We Are Going To Discuss A Interesting Topic About Essay on Drone Technology in English 1000+ Words.

After reading this article about Essay on Drone Technology in India, you will be able to answer all important questions related to it. CBSE Digital Education provides all information regarding Drone Technology Essay in English.

Essay on Drone Technology in English 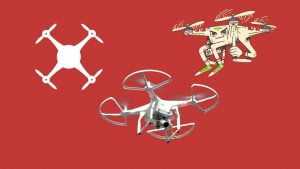 Drone Technology is rapidly growing in popularity and has broken down hard traditional barriers across industries. Over the years, drones have become central to the functioning of various businesses and government organizations. From scanning an inaccessible location or military base to monitoring an area or multiple areas, drones are proving to be extremely beneficial.

Unmanned aircraft are known as drones. It is a small remotely operated aircraft. In the true sense, it is a robot that can fly. The Hindi meaning of drone is a male bee and it has got this name because of its flying. It flies like a bee and can hover even while remaining stationary in one place. Drones are generally used in inaccessible places, where humans cannot easily reach.

What is Drone Technology?

Drones are Unmanned Aerial Vehicles (UAVs) or Remotely Piloted Aerial Systems (RPAS) that are controlled either by a pilot on the ground or with the help of technology. This radio-focused toy can be as small as a helicopter or as big as a global falcon.

Drones are playing a vital role in the fight against the Coronavirus pandemic by supporting activities carried out by police, healthcare, and municipal authorities in monitoring and enforcing lockdowns, surveying, and mapping, spraying disinfectants, etc.

The Directorate General of Civil Aviation of India has prescribed five main types of drones.

The concept of drones can be dated back to 1849 when Austria attacked Venice using an unmanned balloon filled with explosives. Later in 1916, Great Britain developed the first pilotless winged aircraft, the Ruston Proctor Aerial Target. In 1935, the British developed the ‘Queen Bee’, a radio-controlled target drone.

Although originally created for military purposes, drones have seen rapid development and progress. Today this drone technology has evolved into various forms and is widely used in defence, commercial aerial surveillance, journalism, crowd management, e-commerce, and search and rescue operations.

Given the complex security challenges facing India, the role of UAVs in providing critical intelligence will play a vital role not only in effectively fighting wars but also in preventing cross-border terrorist attacks in India. The UAVs of the Indian Armed Forces are Nishant, Rustom, UAV Panchi, and Aura.

Although many countries are working individually/jointly to develop an advanced drone industry, currently the United States, Israel, and China are the market leaders.

Drone technology is constantly evolving, so the drone technology of the future is currently undergoing progressive improvements. There are many benefits of using a drone. All over the world, innovators and scientific researchers are coming together to find new ways to use drones to fight COVID-19 Pandemic.