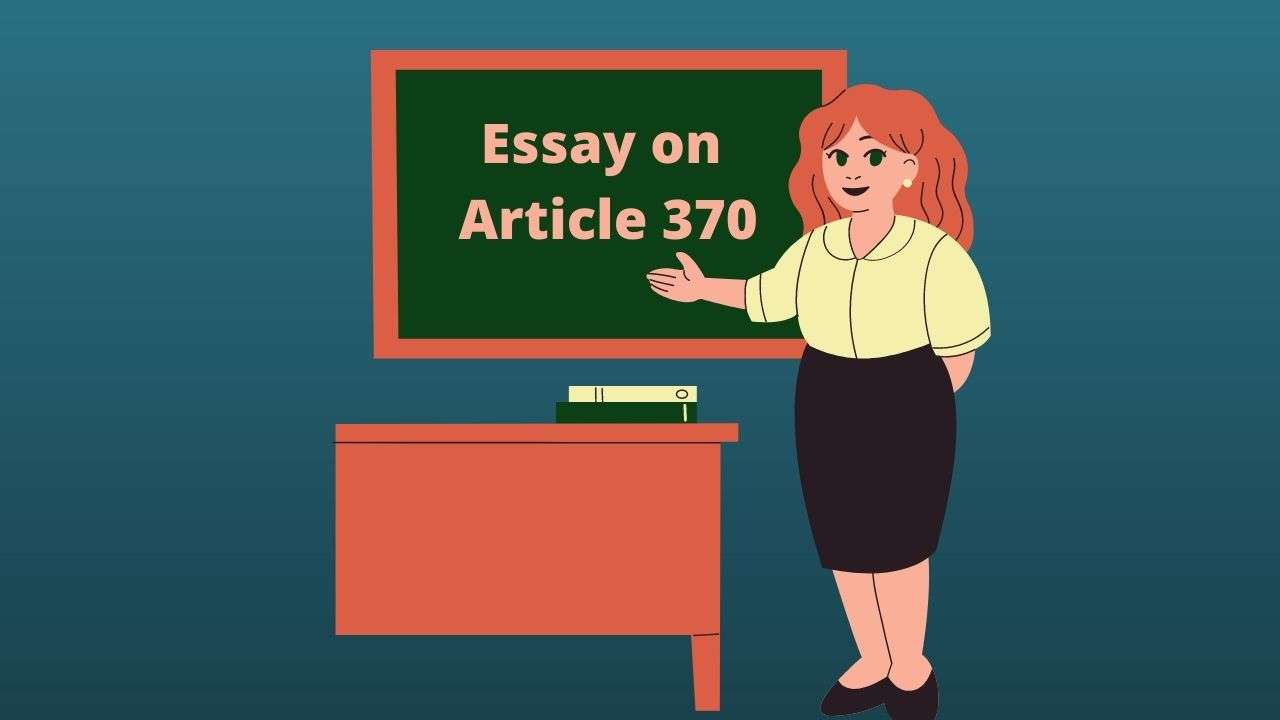 Jammu and Kashmir have 3 main geographical areas – Jammu, Kashmir, and Ladakh. Kashmir is the most affected area among these three, but it adversely affects the entire Jammu and Kashmir. In this context, abolishing Article 370 is considered a historic step, but the question arises as to why Jammu & Kashmir was given special status from other states of India under Article 370 and Article 35A.

When the British Parliament passed the Indian Independence Act, 1947, British sovereignty over all the princely states, including Jammu & Kashmir ended. Now, these princely states had the right to merge with the Dominion of India or Pakistan or to maintain their independent existence. The ruler of Jammu and Kashmir Hari Singh decided to remain independent, but on 20 October 1947, the Pakistan-backed Azad Kashmir Army invaded Kashmir.

As a result, Maharaja Hari Singh accepted a merger in favour of India to deal with this crisis. On 26 October 1947, Maharaja Hari Singh signed the merger letter, according to which Jammu and Kashmir accepted the supremacy of the Indian Union on three subjects – Defence, foreign affairs, and communications while retaining its autonomy in the remaining matters.

The special status given to Jammu and Kashmir under Article 370 of the Constitution has been removed with the Presidential notification dated August 5, 2019. This is a bold move by the present Narendra Modi government reflecting strong political will. Jammu & Kashmir has further been divided into two Union Territories – Jammu & Kashmir and Ladakh. Both union territories will come into existence on October 31. President Ram Nath Kovind, in his Independence Day speech, expressed confidence about the new and bifurcation benefits of the state of Jammu and Kashmir. The changes made in J&K and Ladakh will enable people to use and enjoy the same rights, privileges, and facilities as their citizens in the rest of the country. Jammu & Kashmir has also become the largest union territory (UT) in India in terms of the area while Ladakh has become 2nd largest union territory after it comes into force. With the abrogation of Article 370, the tenure of the Jammu & Kashmir state Assembly has now become five years as in other parts of the state which till now had a special status with 6-year tenure.

Abolition of privilege in Jammu and Kashmir

The Jammu and Kashmir State Reorganization Bill, presented by the current Home Minister of India Amit Shah, was passed in the Rajya Sabha on August 5, 2019, and in the Lok Sabha on 6 August 2019 and the President signed the bill on 9 August 2019, after which it took the form of an act. After the enactment of this Act, the rights enjoyed by Jammu and Kashmir under Article 370 and Article 35A were abolished.

Effect of Removal of Article 370

The people of J&K do not have dual citizenship. They are now only the citizens of India. All central laws are applicable in Kashmir now. Now there is no separate law for Jammu and Kashmir. People from states can purchase land there. There is now a single flag that is the Indian National Flag. Elections will be held every five years. The Indian Constitution laws will be 100 per cent applicable in Jammu and Kashmir.

Post the repeal of Article 370, doors to private investment in Jammu & Kashmir are opened, which helps in increasing the potential for development there. Increased investment leads to further improvement in employment generation and socio-economic infrastructure in the state.

Short Essay on Article 370 in English for Students

Regarding Kashmir, a poet has said that if there is a heaven on earth, then it is in Kashmir, but after independence and partition, Kashmir, which is called the heaven of the earth, has become a disputed region for many reasons. Article 370 has been one of the major controversies. The present government decided to establish peace in Kashmir by abolishing Article 370 in August 2019.

The special status given to Jammu and Kashmir under Article 370 of the Constitution has been removed with notification of the President on 5 August 2019. This is a bold move by the government reflecting strong political will. Henceforth, the Constitution of India will be fully applicable to Jammu and Kashmir, and any special exception provided later shall be abolished.

Under this Act, the provision of dual citizenship, a separate constitution, and a separate flag of Jammu and Kashmir have been abolished. Disrespecting the tricolour and national symbols will now be considered a crime. Now any citizen of the country can buy property here, can do business, as well as get a job.

The police of the state have come under the authority of the centre, that is, being a union territory, the law and department will be controlled by the centre. Under Article 239A of Jammu and Kashmir, the Union Territory was created along with the Legislative Assembly of Puducherry, whose administration would be run by the Lieutenant Governor. Its tenure will be 5 years.