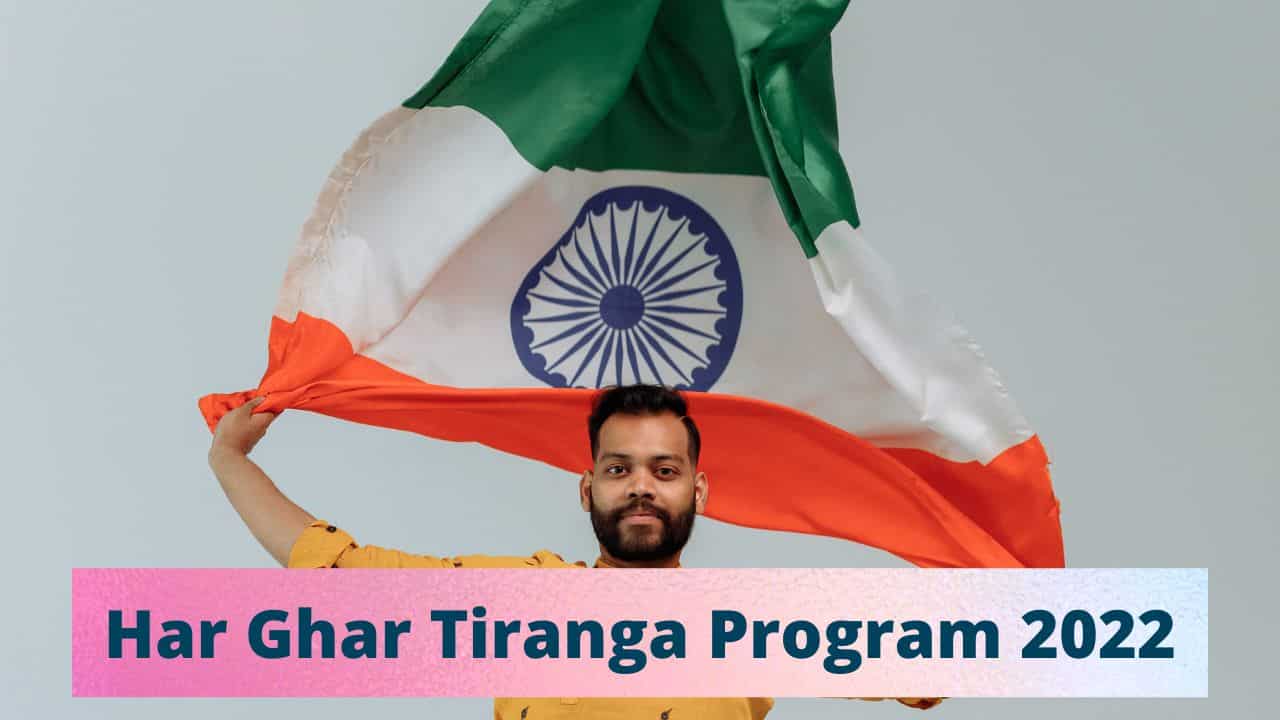 Central Board of Secondary Education (CBSE) releases a new circular regarding Har Ghar Tiranga Program. All important information regarding this Tiranga program is discussed in the article. Read the article till the end for complete information about this program.

The Indian National Flag is a symbol of national pride for the entire nation. To further honor the National Flag, The Government of India has planned the Har Ghar Tiranga program under Azadi Ka Amrit Mahotsav activities. It envisages inspiring Indians everywhere to fly the national flag.

Our relationship with the national flag has always been more formal and institutional than personal. Collectively bringing home the flag as a nation in the 75th year of independence thus not only becomes a symbol of personal connection to the tricolor but also becomes a symbol of our commitment toward nation-building.

In view of the above, you are requested to

A brief report of activities and a few photographs may be uploaded by the schools through this Form Link.