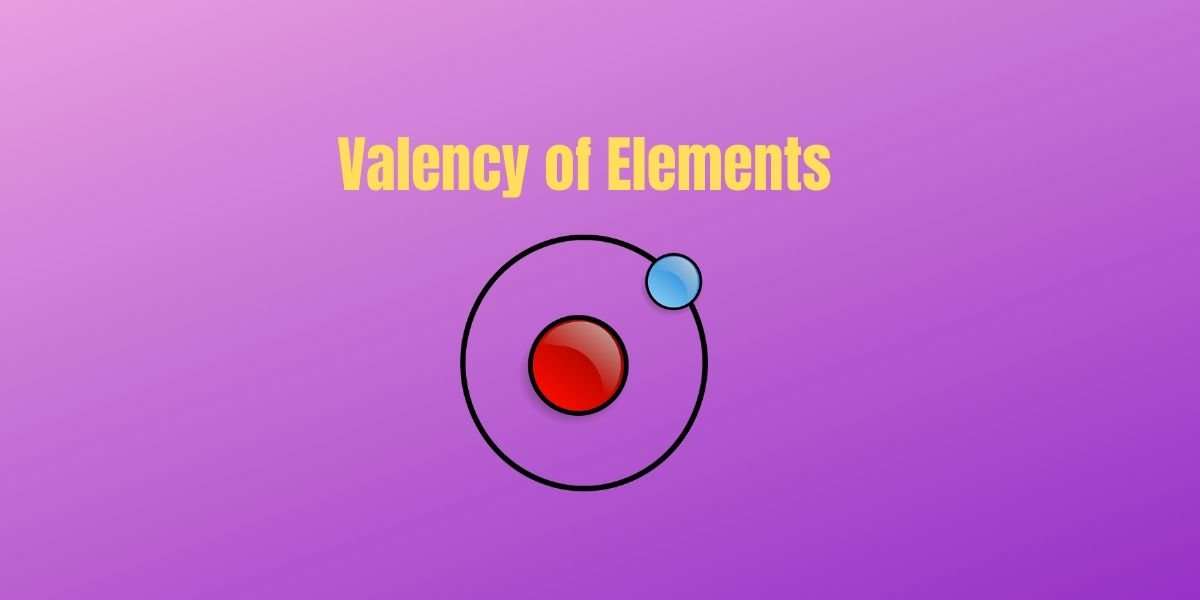 Let’s  start the introduction of  what is Valency of elements

Contents hide
1 What is Valency?
1.1 How to find Valency ( How to calculate valency)
1.2 Types of Valency
1.3 Valency of first 20 elements in tabular form
2 Electronic Configuration
3 Valence Electrons
4 Cause of Chemical Combination

The capacity of an atom of an element to form chemical bonds is known as its valency. It decided by the number of valence electrons in its atom. How to find Valency ( How to calculate valency)

There are two types of valency:

The number of electrons lost or gained by one atom of the element to achieve the nearest inert gas electron configuration is called its electrovalency.

Ex: Magnesium – one magnesium atom loses 2 electrons to achieve the inert gas electron configuration, therefore, the valency of magnesium is 2(or +2).

Ex: Oxygen – one atom of oxygen requires 2 electrons to achieve the nearest inert gas electron arrangement, so the electrovalency of oxygen is 2( or minus 2).

The number of electrons shared by one atom of an element to achieve the nearest inert gas electron configuration is called covalency.

The arrangement of electrons in the various shells of an atom of the element is called electronic configuration. The maximum electrons which can be accommodated in K shell are 2, for L shell is 8, for M shell is 18 and for N shell is 32.

Cause of Chemical Combination

I hope you like this artile “what is valency?”.