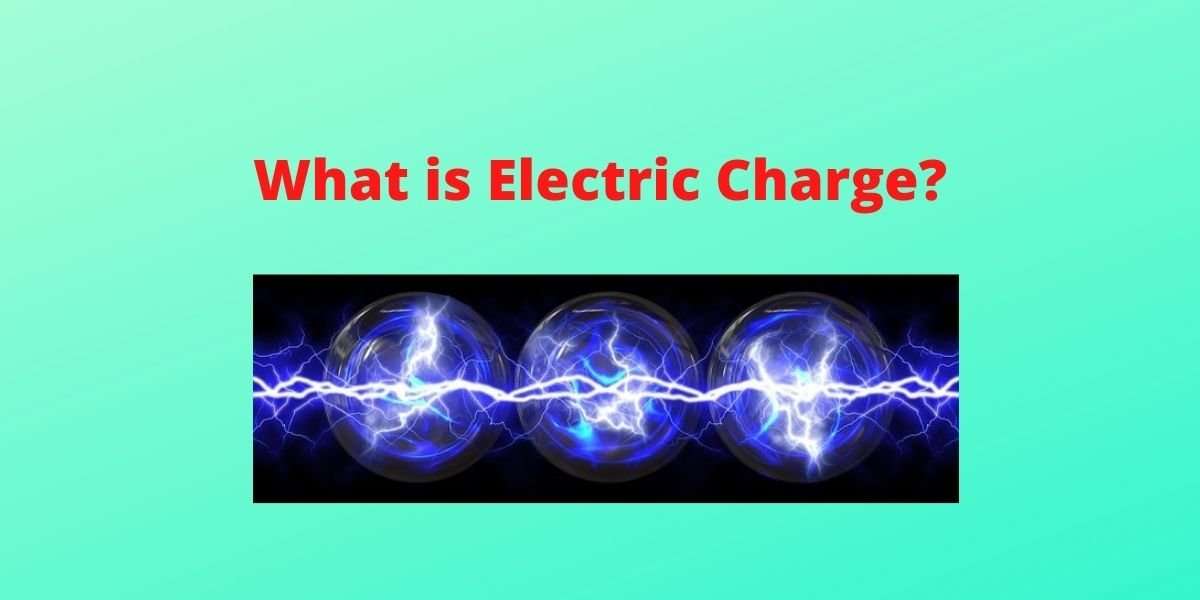 Let’s start the introduction of “What is Electric Charge?”

Electric charge is a fundamental property of the body due to which two bodies strongly attract or repel each other.

The ratio of charge and mass of the particle is known as a specific charge of that particle.

The method of charging is based on the triboelectric effects, wherein simple contact of dissimilar materials causes the transfer of some electrons from one material to the other.

At the points, the field becomes high enough to ionize air molecules, & the electrons are attached to the outside of the belt but positive (+ve) ions go to comb. At the comb they are neutralized by electrons that were on the comb, hereby leaving the comb & attached outer cell with fewer no. of electrons.

The excess +ve charge accumulated on the outer surface of the outer shell, leaving no field inside the shell. Electrostatic induction by the method continues, building up very large amounts of charge on the shell.

Charging by conduction requires contact between the two objects. When charged body is placed in contact with another neutral conductor. Then the transfer of electrons occurs during a short period of time.

The method of charging conductors without contact is known as charging by induction.

Step I – When a positively charged rod is placed close to a conducting sphere, Negative charges are accumulated on one side and positive charges on the other side. These charges are known as induced charges.

Step II – When the sphere is earthed some electrons are transferred to the sphere and neutralize its positive charge.

Step III – Now the switch is opened or earthing is removed. We get a negatively charged sphere.

Example: Charging by induction by separating the conductors.

1 thought on “What is Electric Charge? – Amazing Definition & Properties”