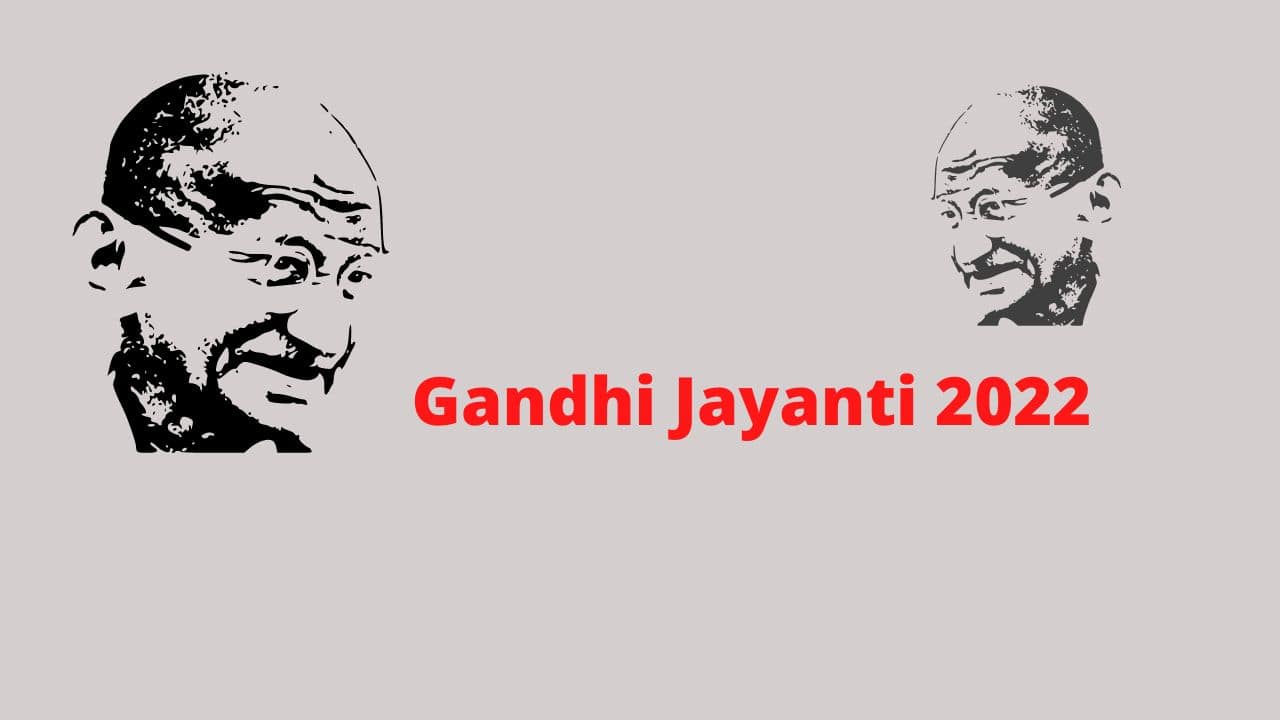 Gandhi Jayanti 2022: Mohandas Karamchand Gandhi, called Mahatma, is the father of our nation. He was born on 2 October 1869 at Porbandar in Gujarat. His birthday on 2nd October is observed worldwide as the international day of non-violence. He belonged to a well-to-do family, his father being attached to the royal court of Rajkot. He was not quite good at studies but he took great care of his character.

The life of Mahatma Gandhi is revered in India and across the world as an example of living a simple and dedicated life. On his birthday on 2 October, people all over India gather to celebrate Gandhi Jayanti. They offer flowers, sing songs, offer prayers, and light candles on images and idols of his likeness.

The United Nations observed 2nd October as the International Day of Nonviolence with the aim of educating the world regarding the ideas and ideals of Mahatma Gandhi.

Mahatma Gandhi’s Birthday is celebrated in India on 2 October and the annual festival stands out as an international symbol of peace.

When is Gandhi Jayanti?

Gandhi Jayanti is a national holiday celebrated all over India to mark the birthday of the great Indian freedom fighter, Mahatma Gandhi, who is known as the “Father of the Nation” by many Indians.

Gandhi Jayanti is observed every year across India on 2 October. It is one of the three official declared national holidays of India and is celebrated in all its states and territories.

The fact is that Gandhiji was not just a political leader. His approach was holistic and his views were there in all fields of life. He was as much a political leader as a spiritual and religious seer and social reformer. Even his views on such matters as education, health, economy, morality, nationalism, internationalism, the welfare of the youth, children, and women, etc. cannot be easily brushed aside.