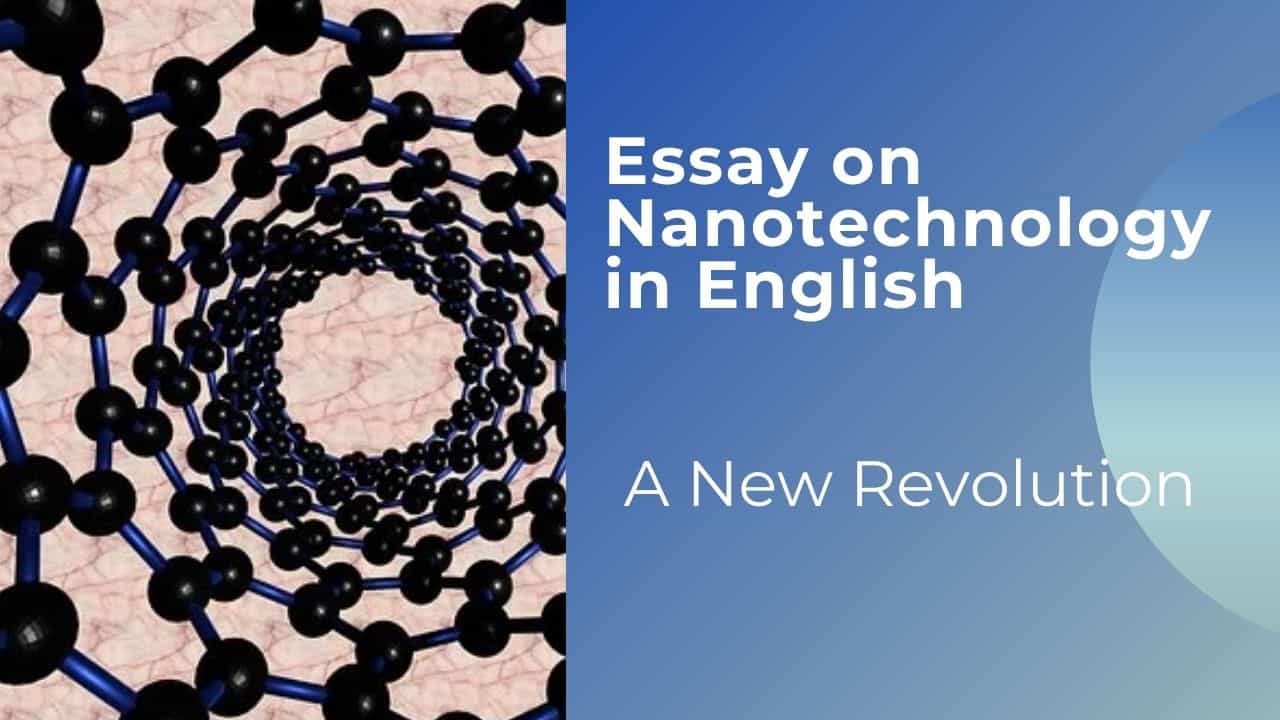 Man is always looking for new things to improve his life. Computer technology has changed our lifestyle today. Everything changed in business and healthcare.

With the advancement of chemistry and physics, scientists discovered a new field called nanotechnology. In 1974, Japanese professor Nario Taniguchi first used the term “nanotechnology”. This was followed by the introduction of other nanotech sectors according to demand and usage.

Essay on Nanotechnology in English

Nanotechnology is the study of extremely small structures. The prefix “nano” is a Greek word meaning “dwarf”. The word “Nano” refers to a very small or small size.

Nanotechnology is the technology of the future and it will help in the manufacturing revolution. A nanometer is one-billionth of a meter, perhaps the width of three or four atoms. A human hair is about 25000 nanometers wide. In such a situation, it can be estimated how small these machines will be. The development and progress of artificial intelligence and molecular technology have given rise to this new form of technology that is called Nanotechnology.

Nanotechnology is the engineering of small machines. This is done inside individual nano factories using the technologies and equipment being developed today to create advanced products.

Nanotechnology is the science of manipulating materials, especially at the atomic or molecular scale, to manufacture microscopic devices like robots.

Nanotechnology, or nanotech for short, deals with matter at a level that most of us find difficult to imagine because it involves objects with dimensions of 100 billionths of a meter (1/ 800th of the thickness of a human hair) or less.

The term “nanotechnology” coined in 1974 is manipulation, observation, and measurement at a scale of less than 100nm (one nanometer is one-millionth of a millimeter. It offers unprecedented opportunities for progress – defeating poverty, starvation, and disease, opening up space, and expanding human capacities.

Nanotechnology is sometimes referred to as a general-purpose technology because, in its advanced form, it will have a significant impact on almost all industries and all sectors of society. Nanotechnology is the science, engineering, and technology that operates on the nanoscale, which is approximately 1 to 100 nanometers. Nanoscience and nanotechnology are the study and application of extremely small things and can be used in all other science fields, such as chemistry, biology, physics, materials science, and engineering. 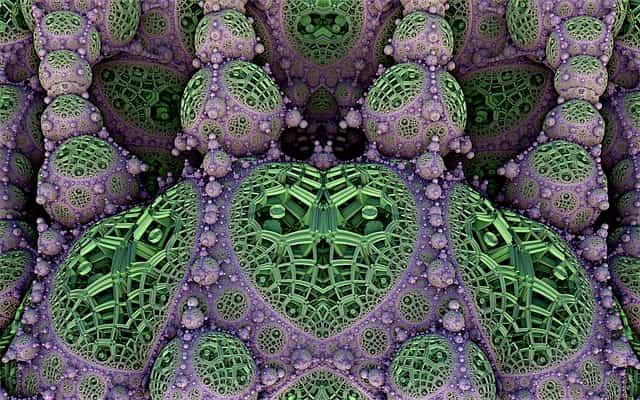 It is also important to understand that nanoscale substances occur in nature. For example, hemoglobin, the oxygen-carrying protein found in red blood cells (RBC), is 5.5 nanometers in diameter. Naturally occurring nanomaterials are present all around us, such as in fire smoke, volcanic ash, and sea spray.

Other agencies that have shown major participation in the field of nanotechnology are the Department of Biotechnology (DBT), the Council of Scientific and Industrial Research (CSIR). In addition, nanotechnology was initiated with the Nano Science and Technology Initiative (NSTI) in the 10th Five Year Plan as a specialized area of research.

Some of the major initiatives in Nanotechnology are the launch of the Nano Mission and the introduction of PG programs in Nano Science and Technology. Nanotechnology intervention in a mission mode in the area of solar and hydro technology was also initiated.

Today’s scientists and engineers are exploring a variety of ways to intentionally fabricate materials at the nanoscale to take advantage of their advanced properties, such as higher strength, lighter weight, enhanced control of the light spectrum, and greater chemical reactivity, than their larger-scale counterparts.

If you want to ask any queries regarding the essay on Nanotechnology then message us in the comment section, and we will reply to you soon. Share this article with your Friends, Teachers, and Parents. For More Updates Join Our Telegram Channel and Click here for More Educational News

Answer: Nanoscience is the study of the properties and occurrence of materials with specific sizes in the range of 1–100 nm.

Answer: Nanotechnology is the technology that creates functional materials, devices, and systems through the control of matter on the nanometer length scale (1–100 nm) and exploits novel phenomena and properties (physical, chemical, and biological) at the nanometer scale or In a simple called atomic and at the molecular level.

How is nanotechnology used in everyday life?

Answer: Nanotechnology has an impact on almost all areas of food and agricultural systems, like food security, disease treatment delivery methods, new tools development for molecular and cellular biology, new materials for pathogen detection, and protection of the environment.