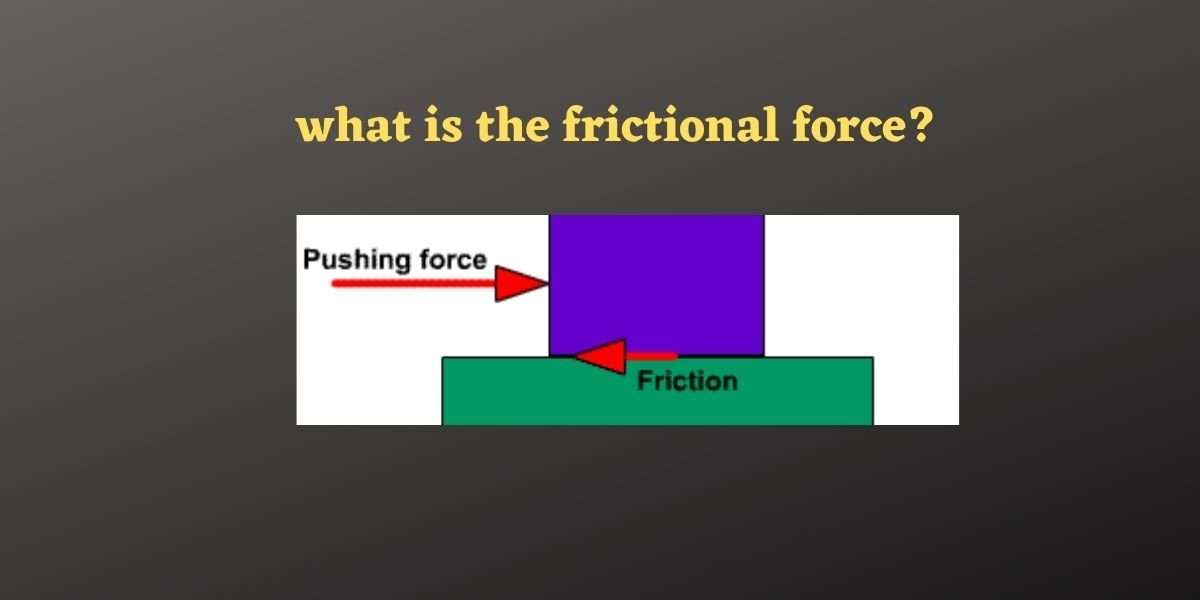 What is Frictional Force?

Friction results from the two surfaces being pressed together closely, causing intermolecular attractive forces between the molecules of different surfaces. As such, friction depends upon the nature of the two surfaces and the degree to which they are pressed together. The maximum amount of frictional force that a surface can exert upon an object is

Where μ  is the coefficient of friction.

The kinetic friction can be sliding or rolling, and fluid friction.

The force of friction that comes into play between two bodies before one body actually starts moving over the other is known as static friction.

The maximum force of static friction which comes into play when a body just starts moving over the surface of another body is known as limiting friction.

The force of friction that comes into play when a body is in a state of steady motion over the surface of another body is called kinetic or dynamic friction.

Factors affecting the force of friction

Mass and Weight: As it increases, the force of friction increases too such as the force required to overcome friction (in order to pull the object forward) increases.

Nature of surface: As the roughness of the surface increases, the force of friction also increases. Therefore, the force needed to overcome friction (pull the object forward) increases.

Advantage and disadvantages of friction

Friction considered as a necessary evil has a major disadvantage which includes:

The major advantage includes the easy conversation of one form of energy into another such as when lighting a matchstick or reduction in speed on applying brakes or changing the direction of motion by turning the steering wheel.

I hope you like this article what is frictional force?