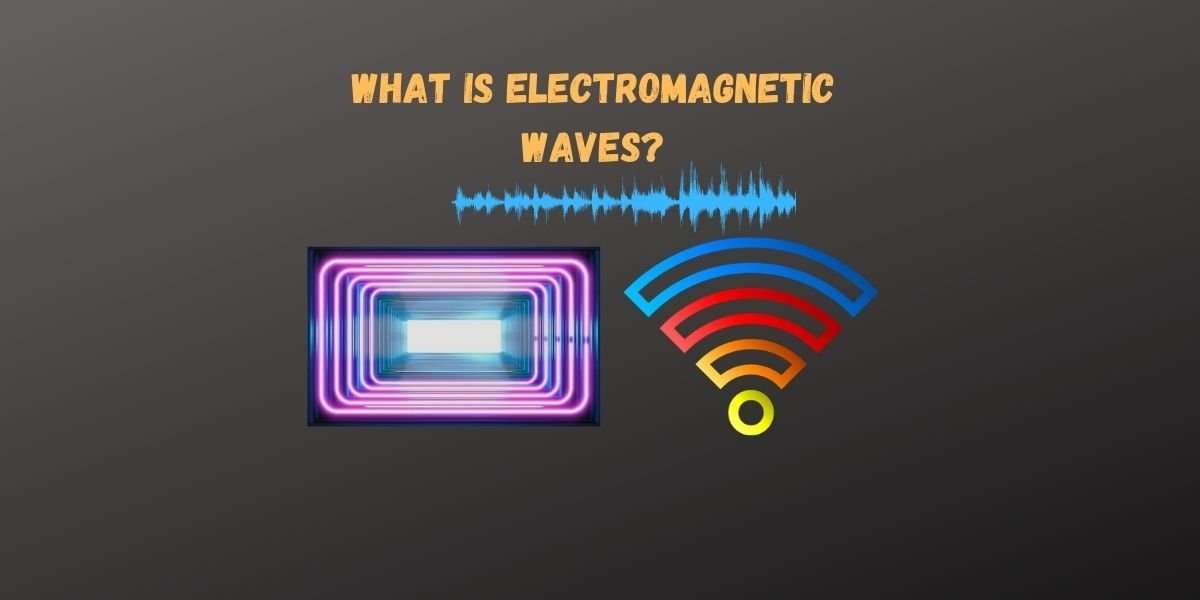 What are Electromagnetic Waves?

Electromagnetic waves or EM waves are created as a result of vibrations of electric and magnetic fields. EM waves are waves that can travel through the vacuum of outer space (Unlike mechanical waves). These waves have synchronized oscillations of electric and magnetic fields perpendicular to each other and perpendicular to the direction of wave propagation. The theory of EM waves was mainly discovered by Maxwell around 1864. According to Maxwell, an accelerated charge sets up a magnetic field in its neighborhood. Electromagnetic waves are also known as solutions of Maxwell’s equations.

Speed of light in Vacuum,

It describes a wide range of different electromagnetic waves, also called EM waves. These are special types of waves that can travel without a medium. Unlike sound waves and water waves, electromagnetic waves don’t need any physical medium like fluid or a solid or air to propagate from one place to another. They can travel across the great vacuum of space with the speed of light that is 3 x 108 m/s.

EM waves have both an electric and magnetic component. They begin when charged particles, like electrons, vibrate due to the various forces acting on them. The vibration of charged particles results in an emission of energy known as electromagnetic radiation.

Electromagnetic waves propagate outward from the source. Just like regular transverse waves, the oscillations of EM waves are perpendicular to the direction of wave propagation.

The EM spectrum includes the range of all possible frequencies of electromagnetic waves. At one end of the spectrum are the waves with the lowest frequencies that is a radio wave, and the other end is the highest frequency waves that are gamma rays.

The source that produces them and methods of their detection are different, but they have the following common properties:

The S.I. unit of frequency is Hertz and of wavelength is meter. Wavelength is expressed in the Angstrom unit or nanometre.

There are 7 types of Electromagnetic waves : Ultraviolet Rays are very harmful to human skin but these rays are absorbed by the ozone layer. There are three types of UV Rays: