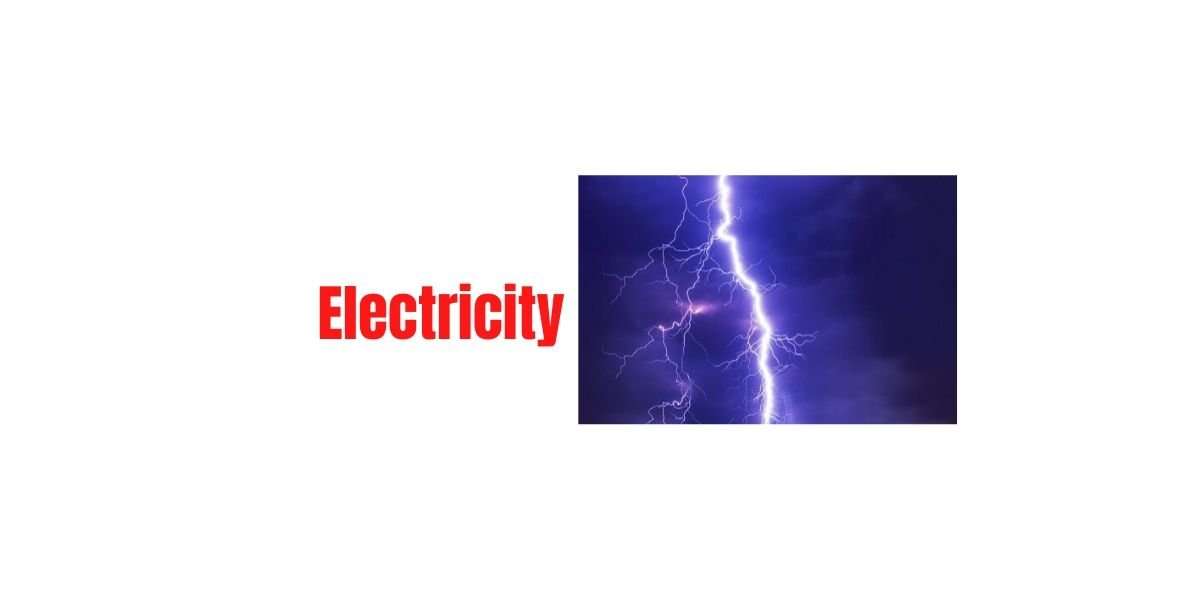 Electricity is the most widely used source of energy in our households. Most of the appliances work by using the current supplied by the mainline. There are many things like a torch, cameras, clocks, etc., that work on the electric cells.

A fundamental form of energy observable in positive (+ve) and negative (-ve) forms that occur naturally or are produced as in generator and that is express in terms of the movement and interaction of electrons. In other words, The flow of charge in a closed path carrying energy from the power supply to the different electrical components in the circuit is known as electricity. Electricity is at the heart of many modern technologies, for example, electric power where electric current is used to energize equipment.

What is the electric current?

The rate of flow of electric charge in a particular direction is called an electric current. SI unit of current is Ampere.

The Branch of physics that deals with the study of charge in motion is known as current electricity.

What is an electric charge?

Electric charge is a fundamental property of the body due to which two bodies strongly attract or repel each other. SI unit of charge is the coulomb. A proton carries a positive charge of 1.6 x 10-19 C whereas an electron carries a negative charge of 1.6 x 10-19 C. There are two types of electric charge: positive and negative (carried by protons and electrons respectively).

(i) Opposite charges (or Unlike charges) attract each other. For example, a positive charge attracts a negative charge.

An electrical cell consists of a positive (+) and a negative terminal (-). When the cell is in use in an electric circuit, the current passes from one terminal to the circuit and back to the other terminal of the cell.

A single cell has a voltage of 1.5 volts. When a higher voltage is required, two or more cells are joined together. This is called a battery.

In a battery, the positive terminal of one cell is connected to the negative terminal of the second cell, and so on. The domestic supply of electricity in India has a voltage of 220V.

What is an electric circuit?

The electric circuit is a closed path in which current flows out of the cell, passes through various conductors on the way, and comes back to the other terminal of the cell. If the continuity is broken, the current stops moving.

An electric bulb may be joined in the circuit. The currents passing through the bulb heat its filament and it starts glowing giving out light. The bulb works as long as the filament is intact. If the filament is broken, the bulb does not work. We may control the circuit with the help of the switch.

What have we learned?