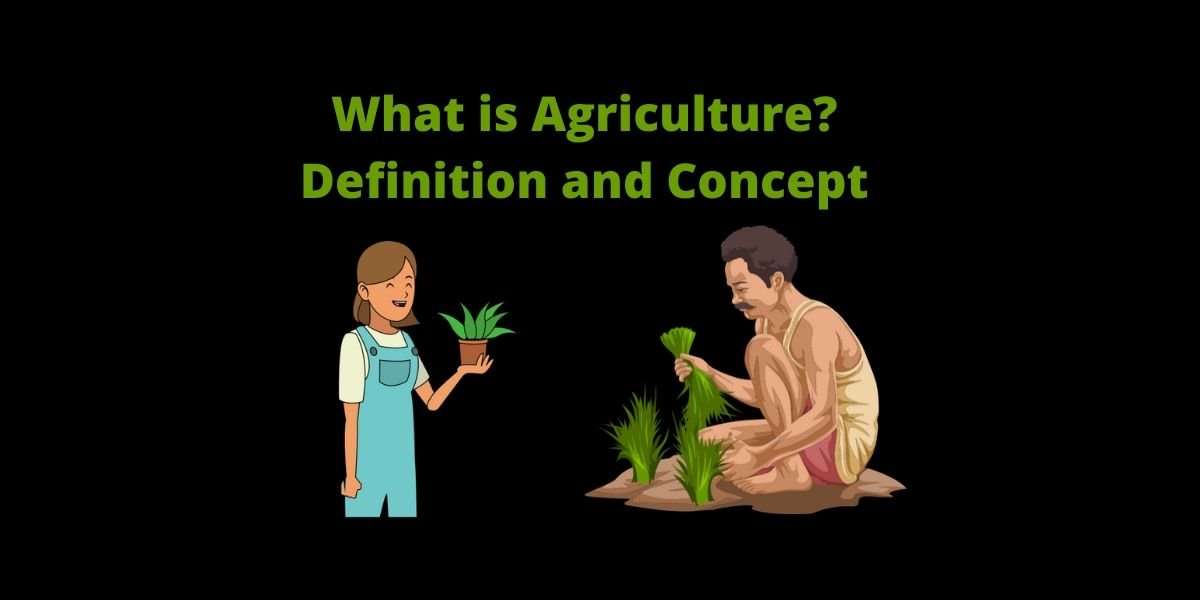 What is agriculture explain?

About 50% of the world’s population is in agriculture. In India, 50% to 60% of the people are engaged in agricultural activities. The agricultural system depends upon physical and socio-economic conditions of a particular country.

Some of the other major cultures are the following:

Wheat is grown at a moderate temperature. It is grown in both temperate and tropical zones. It requires rainfall during the growing season and bright sunshine at the time of harvest. Well-drained loamy and alluvial soil is best suited for wheat. China, India, the USA, Canada, Argentina, Russia, Ukraine, France, and Australia are major wheat-producing countries. In India, major wheat-producing states are Uttar Pradesh, Punjab, Haryana, and Madhya Pradesh.

Cotton needs high temperature, moderate rainfall, two hundred frost-free days, and bright sunshine for its growth. Black soil is best suited for the growth of cotton. China, India, the USA, Pakistan, Brazil, and Egypt are the leading producers of cotton. It is one of the main raw materials for the cotton textile industry. In India, Maharashtra, Gujarat, Madhya Pradesh, and Tamil Nadu are the best major cotton-producing states. Cotton is the trade of ancient India. Mumbai is called the cotton polis city of India. The first cotton mill started in Mumbai in 1854.

Jute is grown in the tropical zone of high temperatures, heavy rainfall, and humid climate. It is also known as the ‘golden fiber’. Alluvial soil is best suited for jute crops. India and Bangladesh are leading producers of jute. In India, West Bengal, Tripura, and Bihar are major jute-producing states.

Coffee is also a tropical crop, which needs a warm and wet climate and well-drained loamy soil. Hill slopes with tree shades are required for the suitable growth of coffee. Brazil is the largest producer of coffee in the world. Columbia, India, and Peru are the other main coffee producers in the world. In India, Karnataka is the largest coffee-producing state.

Soil is the mixture of rock debris and organic materials which develop on the earth’s surface. Mineral particles, humus water, and air are the main component of soil. The major factors that affect the formation of soil are relief, parent material, climate, vegetation, time, and human activities.

2 thoughts on “What is Agriculture | Definition and Concept”