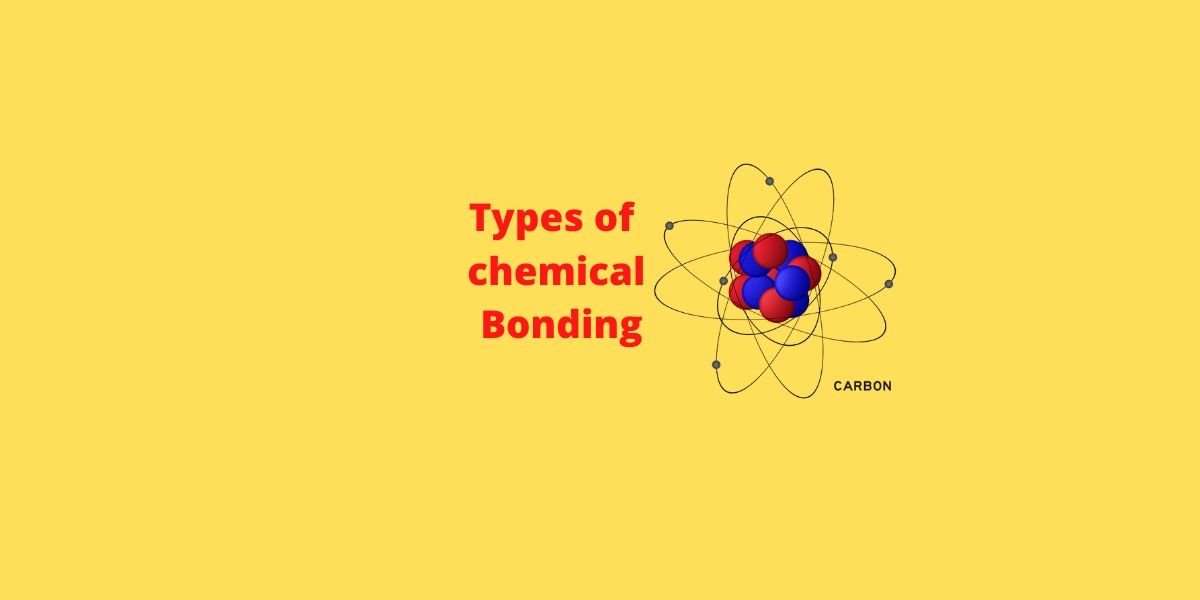 The attractive force which holds various constituents together in different chemical species is known as a chemical bond. Covalent bonds are of three types: