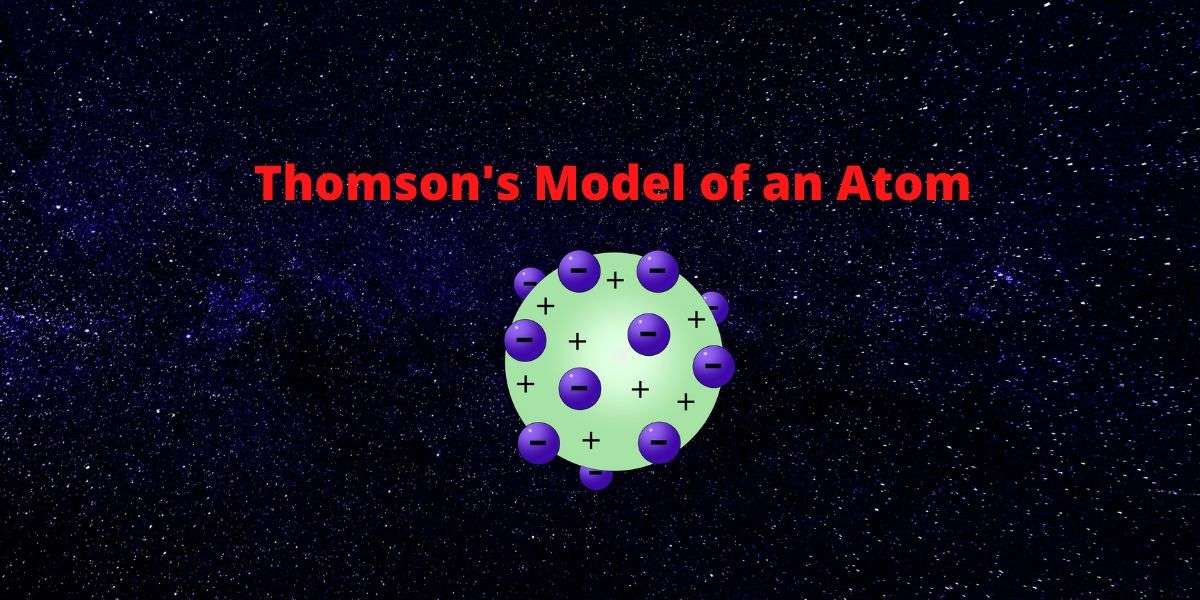 THOMSON’S MODEL OF THE ATOM Gold foil is a very thin sheet of gold metal. Such a gold foil was used in Rutherford’s alpha particles scattering experiment which led to the discovery of the nucleus.

Failure of J.J Thomson’s model of an atom