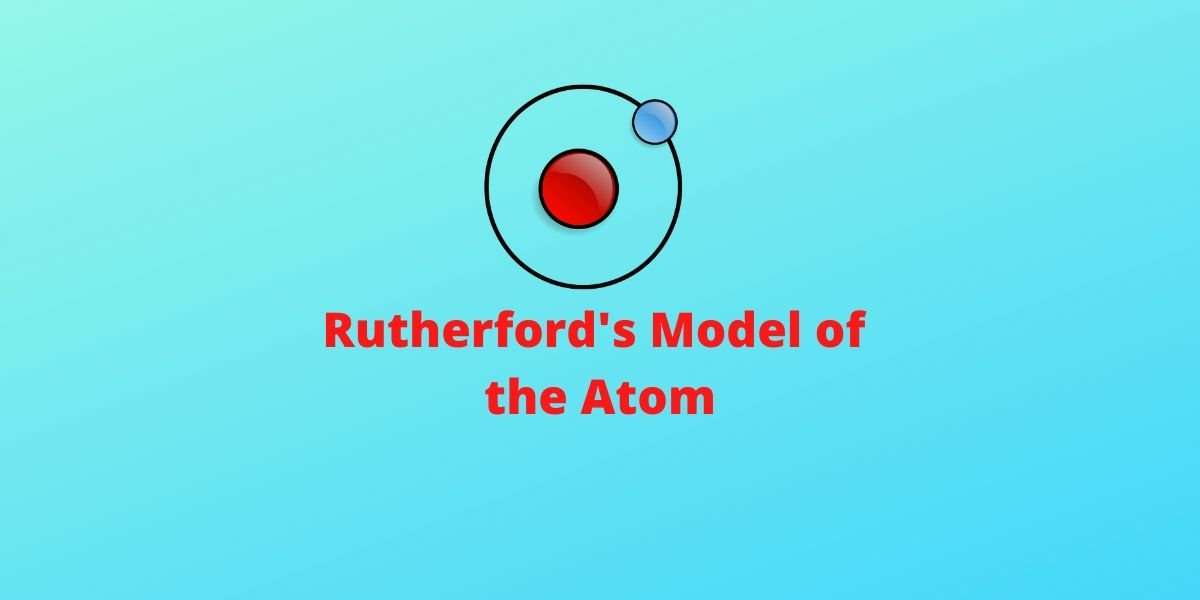 Rutherford’s model of the atom Limitations of Rutherford Model of the atom

The main limitation of the Rutherford Model of the atom:

Mass number = No. of protons + No. of neutrons