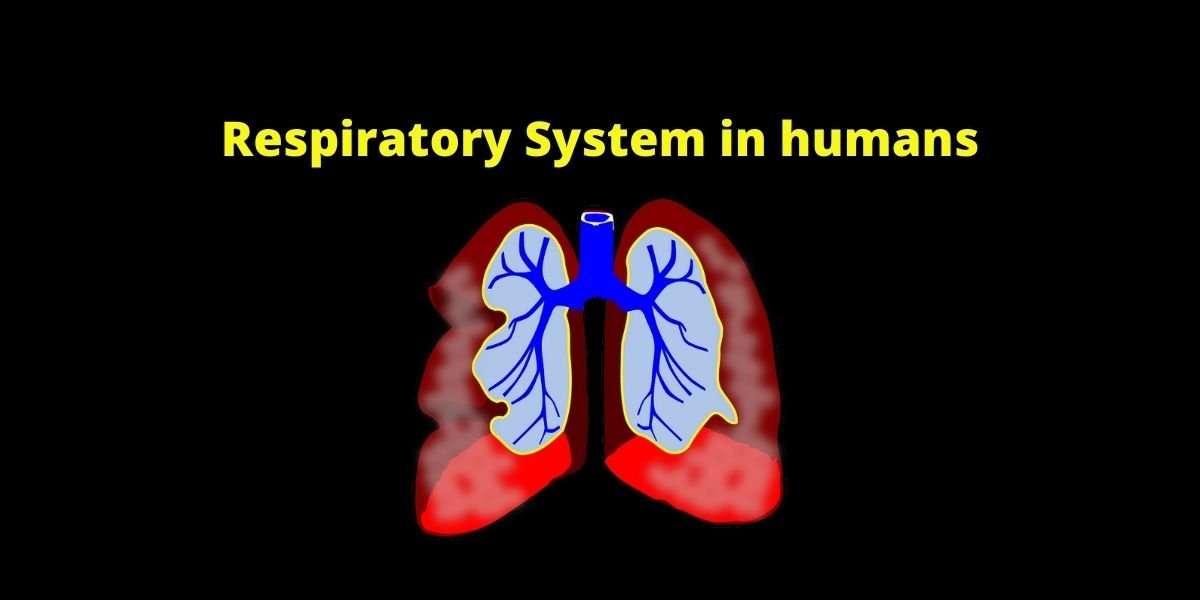 Hello Everyone, Welcome To CBSE Digital Education. Today We Are Going To Discuss A Interesting Topic About the Respiratory System in humans for class 10 Students.

CBSE Digital Education provides all important information regarding the Respiratory System in humans for class 10 Students. Read this complete article till the end.

Explanation About Respiratory System in humans

Respiration is the exchange of O2 and CO2 between the environment and cells of the body where organic nutrients are broken down enzymatically to release energy. Every cell needs the energy to stay alive. To get energy, every cell needs food and oxygen. Organisms take the food, digest it, and digested food is transported to each and every cell. Similarly, oxygen is taken from the air by a process called breathing and transported to all the cells.

Food is oxidized in the cells to produce energy along with carbon dioxide and water. This is called cellular respiration. This reaction takes place in the cytoplasm and mitochondria in the cell. In our body also when energy demand increases and oxygen is in short supply (during heavy exercise, fast running), anaerobic respiration takes place in which lactic acid and carbon dioxide are produced. Lactic acid cause pain and fatigue in the muscles and on getting oxygen, it is converted back to carbon dioxide and water.

Body cells exchange gases with the environment without the aid of any respiratory organ and transportation by blood.

Parts and Functions of Respiratory System in Humans

There are 8 major organs of the Respiratory system:

It is present in the nose and has small hair and mucous which filters the suspended impurities in the air and also warms up the air.

It is an opening into the esophagus and the windpipe. These pipes are covered with epiglottis. Inhaled air enters the pharynx and from there to the windpipe or trachea.

The trachea is a tube made of cartilage rings. The trachea is the passage through which air enters the lungs. Its walls are lined with cilia that prevent the suspended particles from being lodged in the lungs if any in the air.

It connects the trachea to the lungs. Air passes through them to a large number of bronchioles.

They are the small narrow tubes that cover the entire area of the lungs. Each bronchiole opens into an alveolus.

Alveoli are hollow, sac-like structures attached to the bronchioles. They have extremely thin walls. Every alveolus is covered by a network of capillaries. The exchange of oxygen and carbon dioxide takes place between blood and air in the alveoli through the walls of the alveoli and blood capillary.

The diaphragm is a muscular organ situated beneath the lungs. It is mainly responsible for the breathing mechanism. When it contracts and moves down, the intercostal muscles also contract, which moves the rib cage up and out.

The area inside the lungs increases creating a low-pressure zone forcing air from outside to get in which is called inhalation. The expression of the diaphragm makes it go up, and intercostal muscles expand to bring the rib cage back again. The lungs area is reduced and the extra air inside is pushed out which is called exhalation. In between inhalation and exhalation, the gaseous exchange takes place between the lungs and the alveoli. Blood flows away from the lungs is rich in oxygen. It is sent through the heart to the cells of different parts of the body for cellular respiration to take place.

Frogs can breathe through their lungs as well as through their skin. Fishes have gills for breathing. They absorb oxygen dissolved in water.