Mohandas Karamchand Gandhi is called Father of Nation. He was born on 2 October 1869 at Porbandar in Gujarat as the son of Karamchand and his fourth wife ‘Putlibai’. Mahatma Gandhi was a freedom activist or a powerful political leader who had played an important role in India’s struggle for Independence against the British rule of India. 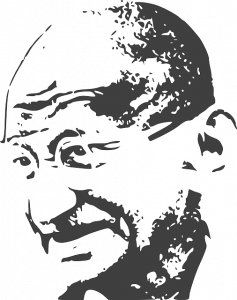 Mahatma Gandhi was assassinated by Nadhuram Vinayak Godse on 30 January 1948 at Birla house in Delhi. He died at 5:17 pm. “He ram, He ram” was his last words. Godse used an Italian Beretta Pistol to shoot at Gandhiji. Gandhiyum Godseyum is a book written by N.K Krishnavarier. 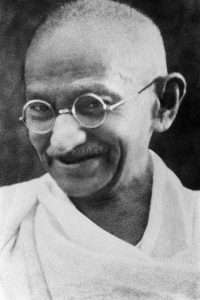 Who gave his nickname to Mahatma Gandhi? 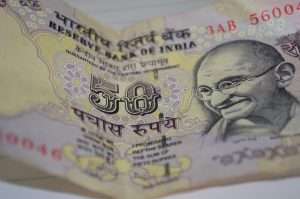 French Novelist who wrote the biography of Mahatma Gandhi was Romain Rolland. The original autobiography of Gandhiji written in the Gujarati language was ‘ Sathya Na Karega’. Liberty or Death written by Patrick French deals with antagonism in Gandhi’s Life. Mahatma Gandhi called his hanging clock my little dictator.

“Generations to come it may scare believe that such a one as this ever in flesh and blood walked upon this earth”, Einstein said about Gandhiji. “Truth and non-violence are my Gods” Gandhiji. Untouchability is a crime against God and man-kind Gandhiji.

Essay on Mother Teresa in English for Students (500+ Words)