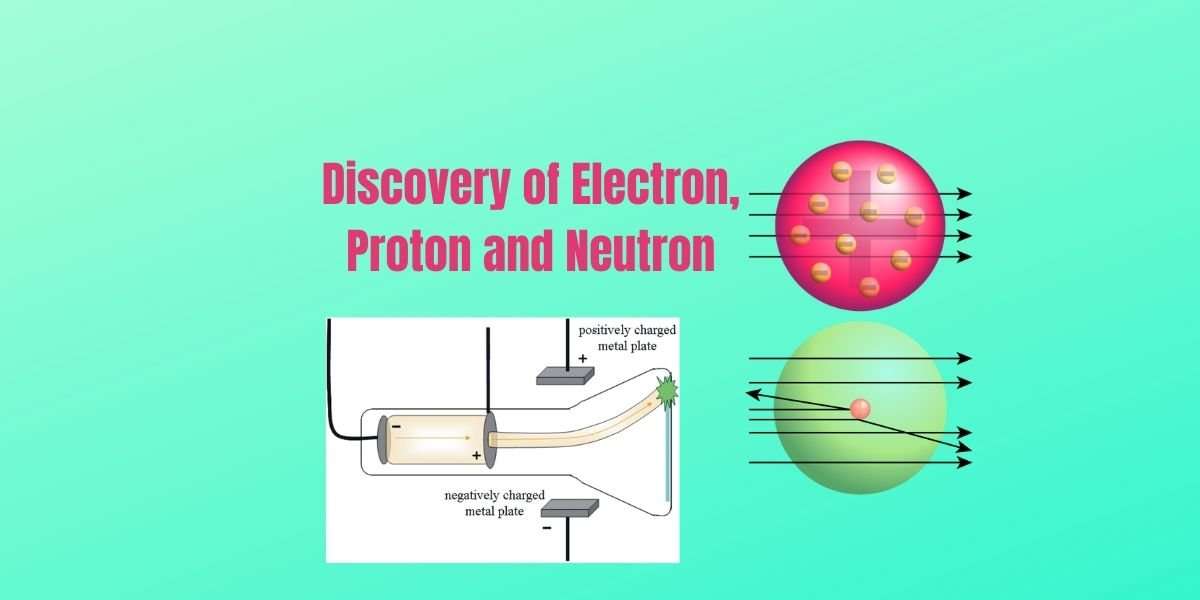 Discovery of the neutron, proton, and electron

Explain Discovery of the Neutron

The existence of neutrons in atoms was discovered by James Chadwick in 1932.

The neutron is a neutral particle present in the nucleus of an atom. Atoms of all the elements contain neutrons except hydrogen atom which does not contain any neutron. A neutron is a subatomic particle that is not found in hydrogen. A hydrogen atom contains only one proton and one neutron.

The existence of electrons in an atom was discovered by J.J Thomson in 1897. When Thomson passed electricity at high voltage through gas at very low pressure taken in a discharge tube. These steam of cathode rays in the gas discharge tube consist of negatively charged particles called electrons. Atoms that contain negatively charged particles are called electrons. The existence of protons in the atoms was discovered by E. Goldstein / Rutherford. What have you learn

3. Discovery of the electron.

2 thoughts on “Discovery of the neutron, proton and electron”