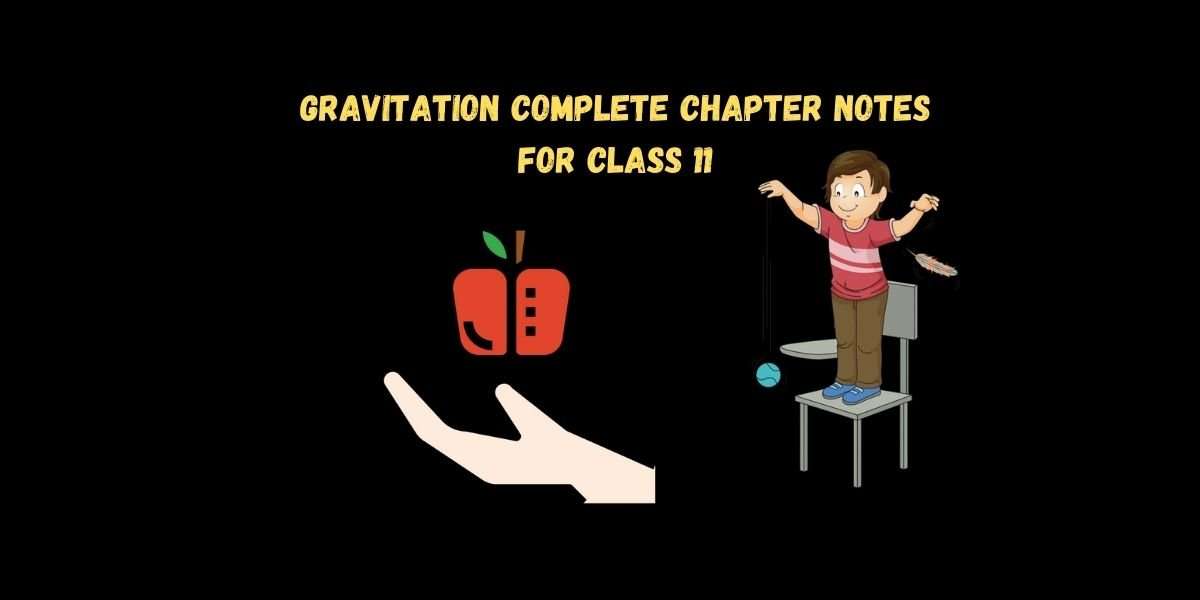 Let’s start with the introduction of the Definition of Gravitational force and all-important terms related to the gravitation chapter.

Gravitation is the force of attraction between any two objects in the universe.  All the bodies in the universe attract each other with a certain amount of force, but in most cases, the force is too weak to be observed due to the large distance of separation.

Every-body in the universe attracts every other body

Force of attraction was first observed by Sir Isaac Newton and presented as Newton’s law of gravitation.

According to Newton, everybody in this universe attracts every other body with a certain force. The force with which two objects attract each other is called gravitational force.

If the masses of the objects are small, then the gravitational force between them is very small (which cannot be detected easily).

If one of the objects is big having a very large mass, then the gravitational force becomes very large and its effect can be seen easily.

Each body in this universe attracts other bodies toward itself with a force known as Gravitational force. Out of the two masses, the heavier mass is called source mass and the lighter mass is called test mass.

The universal law of Gravitation

where α is proportional symbol

SOME IMPORTANT FACTS ABOUT GRAVITATION

• Every mass modifies the space around it. That modified space is called the gravitational field.

The intensity of Gravitational Field

It is the potential energy associated with a unit mass due to its position in the gravitational field of another body.

• It is a Scalar quantity.

Comparison between Inertial and Gravitational Masses

• Both represent the quantity of matter in a body.

• Both are equivalent in magnitude and have the same units of measurement.

• Both do not depend on the shape and state of matter.

• Both are not affected by the presence of other bodies.

• Both are scalar quantities.

• Inertial mass is the measure of the difficulty of accelerating a body while gravitational mass measures the force of attraction between the body and the earth.

• Inertial masses can be measured only under dynamic conditions i.e. when the body is in motion. Gravitational mass can be easily measured by using a common balance.