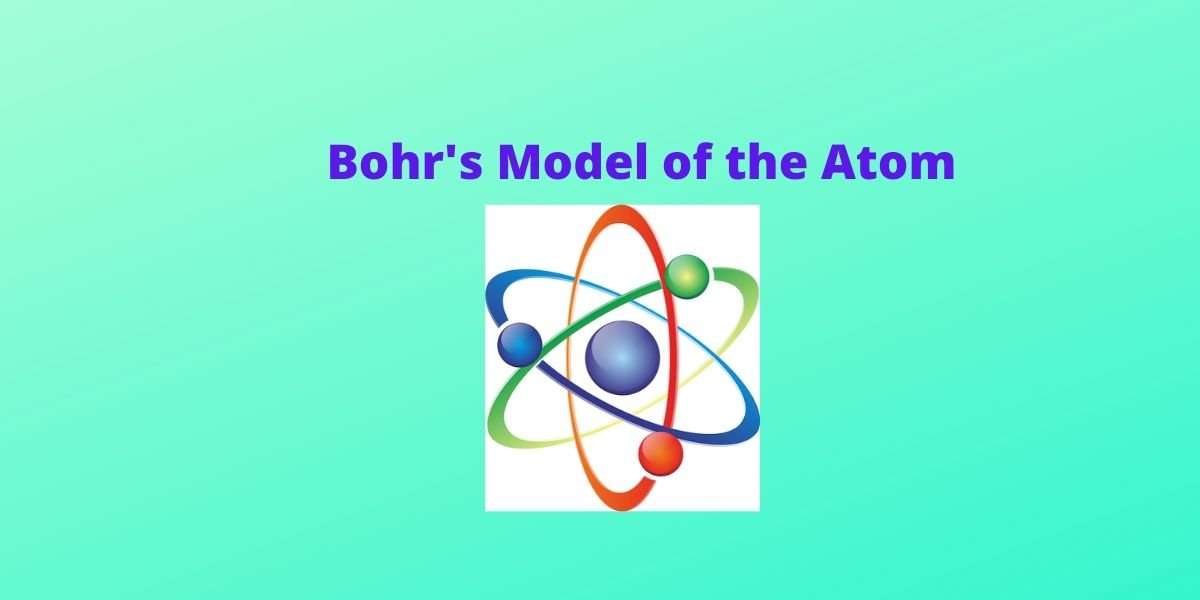 Let’s start the introduction of the Bohr Model of the Atom.

Contents hide
1 Bohr Model of the Atom
1.1 Rutherford’s Experiment – Discovery of Nucleus
1.2 Characteristics of the Nucleus

Bohr  Model of the Atom

A Danish physicist named Neil Bohr in 1913 proposed the Bohr’s atom of the model. Bohr’s atomic model is also known as Bohr Atomic Model or Bohr model. He modified the problems and drawbacks associated with Rutherford’s model of an atom. Bohr’s model of the atom can be described as follows: