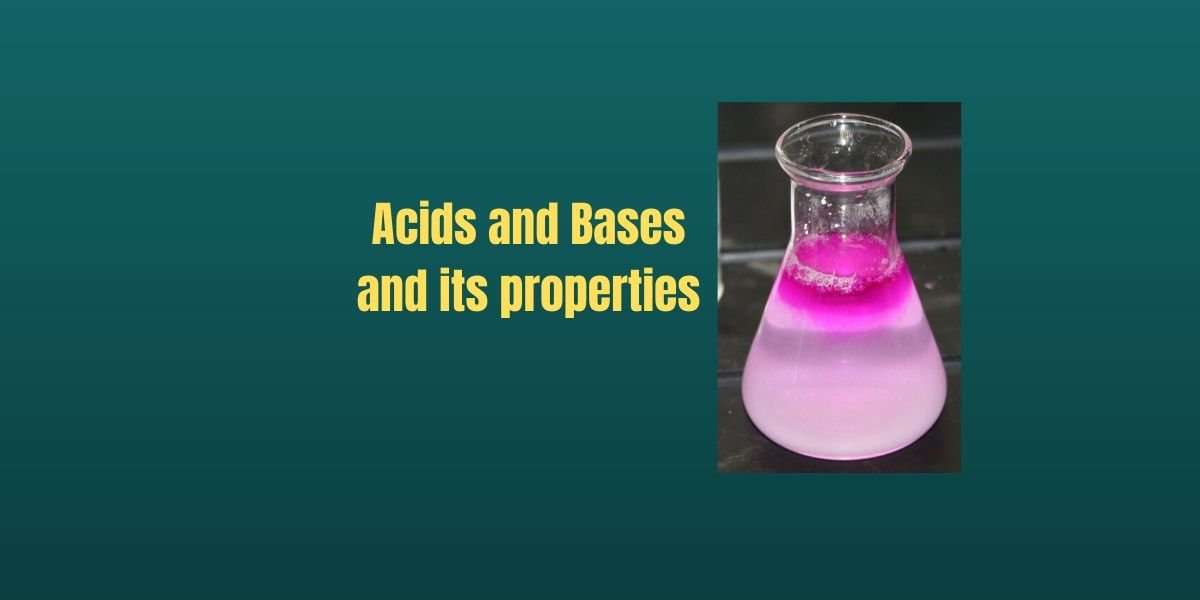 Those substances which turn blue litmus solution red are called acids. The term ‘acid’ has been derived from the Latin word ‘acidus’ which means sour. (V)   The reaction of acids with metal carbonates or metals hydrogen-carbonates to form a salt, carbon dioxide and water.

(VI)  Acids react with bases to form salt and water.

The acids prepared from the minerals of the earth are called minerals acids. The mineral acids are man-made acids.

It is also called muriatic acid.

It is also called the king of acids/ king of chemical/ oil of vitriol.

TNT: Abbreviation of TNT is Trinitrotoluene.

Gun Powder: Gun powder is discovered by Rojjer Baken. It is the mixture of nitric acid, potassium nitrate, sulphur and charcoal.

An acid which is completely ionized in water and thus produces a large amount of hydrogen ions is called a strong acid. All the mineral acids are strong acids.

An acid which is partially ionized in water and thus produces a small amount of hydrogen ions is known as a weak acid. The organic acids are weak acids.

Concentrated acids: It is one which contains the minimum possible amount of water in it.

Dilute acids: It is one which contains much more water in it.

Some acids are highly corrosive in nature which means that they corrode or rust metals. Acids are never stored in metal containers because they gradually corrode & eat up the metal containers.

Ex: If concentrated sulphuric acid falls accidentally on skin, clothes or wood, it causes severe burns on the skin; it cuts holes in the clothes and burns the wood producing black spots on its surface.

What do all acids have in common?

An acid is a substance which dissociates on dissolving in water to produce hydrogen ions.

It is a chemical substance which can neutralize an acid. Bases are substances that, in aqueous solution, release hydroxide ions.

A weak base is one that only partially dissociates to give ions in solution.

A strong base is one that fully dissociates to give ions in solutions.

I hope you like this post “Acids and Bases”. Solve all question related to this topic acids and bases.